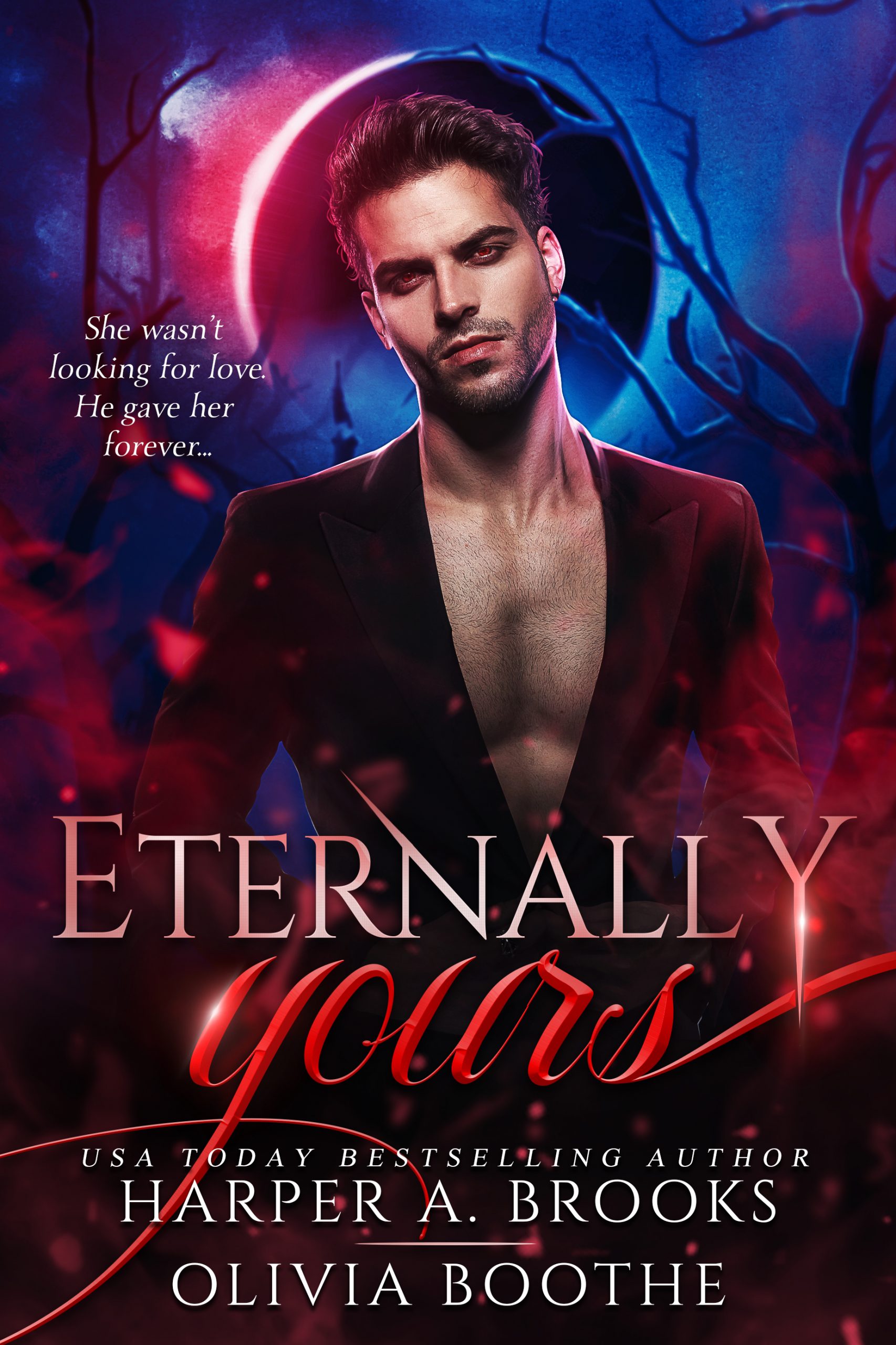 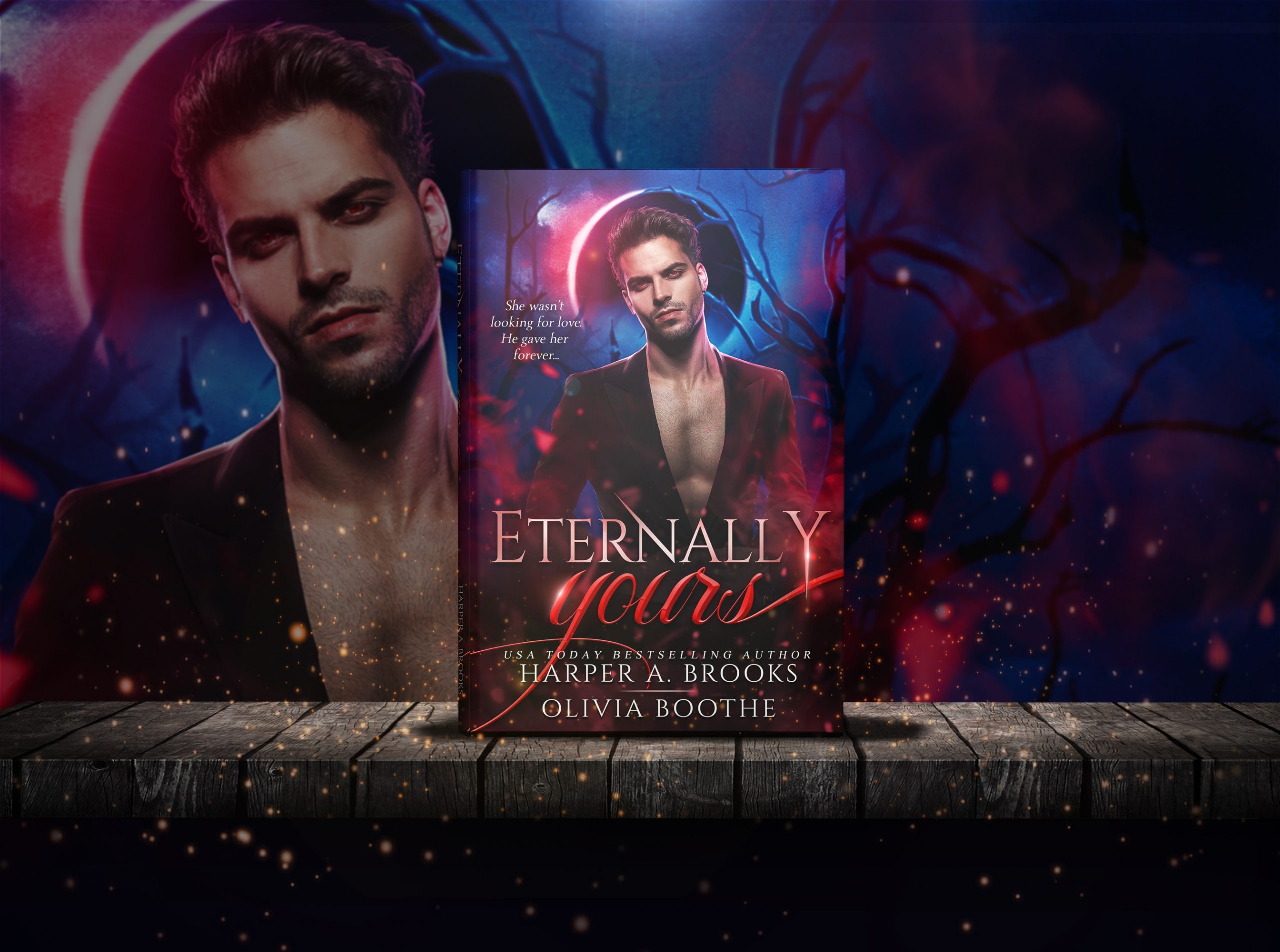 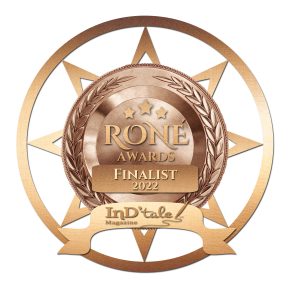 SHE WASN’T LOOKING FOR LOVE. HE GAVE HER FOREVER…

After being attacked by a wolf-like creature and left for dead, Loren Stone wakes in the house of a mysterious and sexy stranger. Something within her has changed. Her veins crave human blood. But it’s another type of hunger she finds herself fighting to control… her unrelenting need for Nicholas Guerra. She should hate the vampire who took everything she loved from her, yet is thrust into a battle against her own burning desire for him.

After centuries of being groomed to be the next vampire leader, Nicolas turned his back on his family to live among the humans. The last thing he expected was for his immortal life to collide with that of a mortal’s. Then… he watched Loren get attacked by the beast sent for him. Unwilling to let her die, he’s forced to sire her. However, Nicholas never expected to fall in love, and now he aches for the one woman he’s forbidden to have.